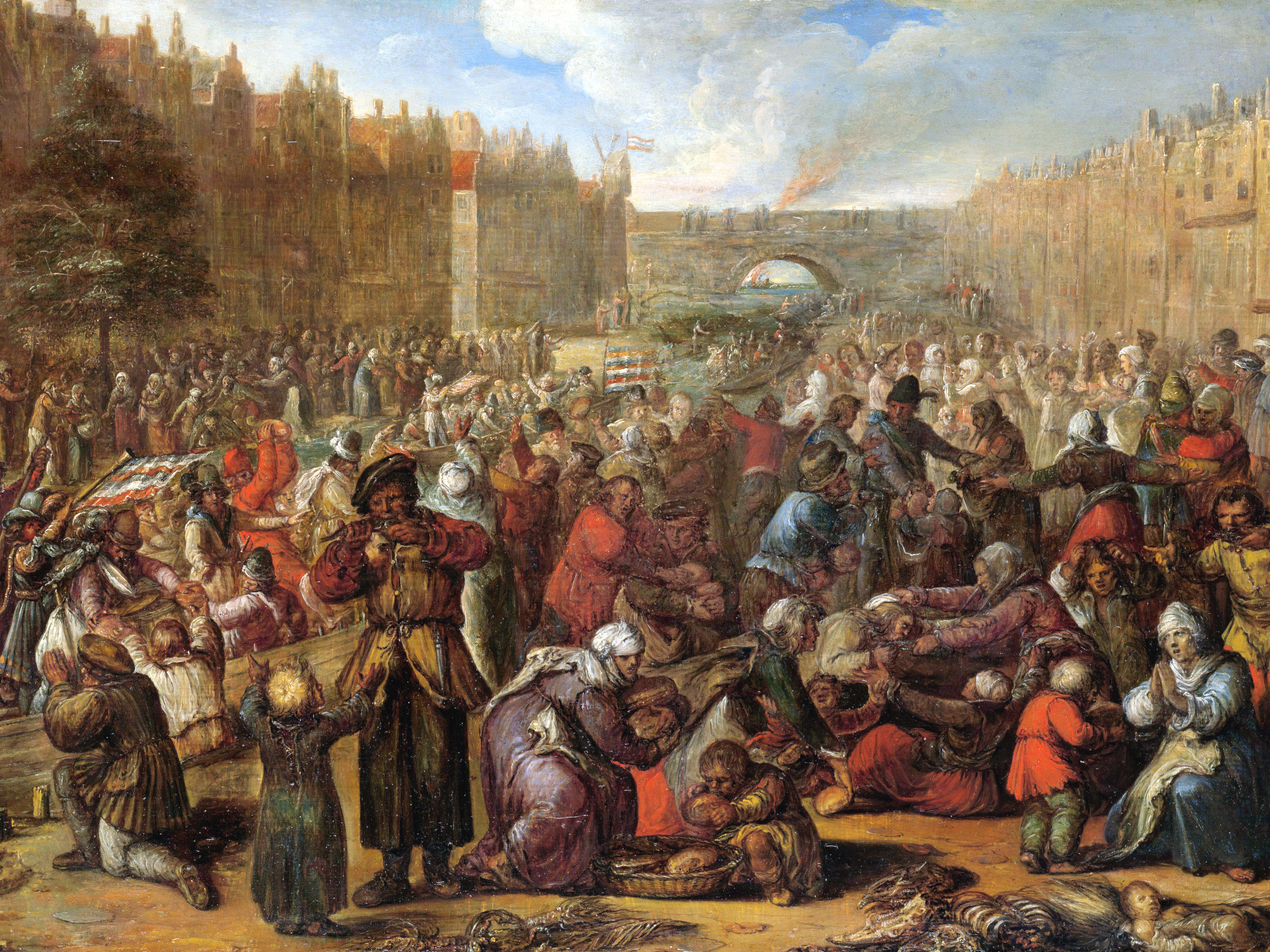 In this episode of Half-Arsed History, hear some of the ridiculous stories that came out of the Eighty Years’ War, including the surfing pirates of the Siege of Leiden, the tens of thousands left dead after the Spanish Fury, and William the Silent paying for his assassin’s pistols.